Beyond clearing Metro Manila's roads of electric poles that obstruct the traffic flow, DILG and Meralco are now working on addressing other public safety issues such as illegal connections 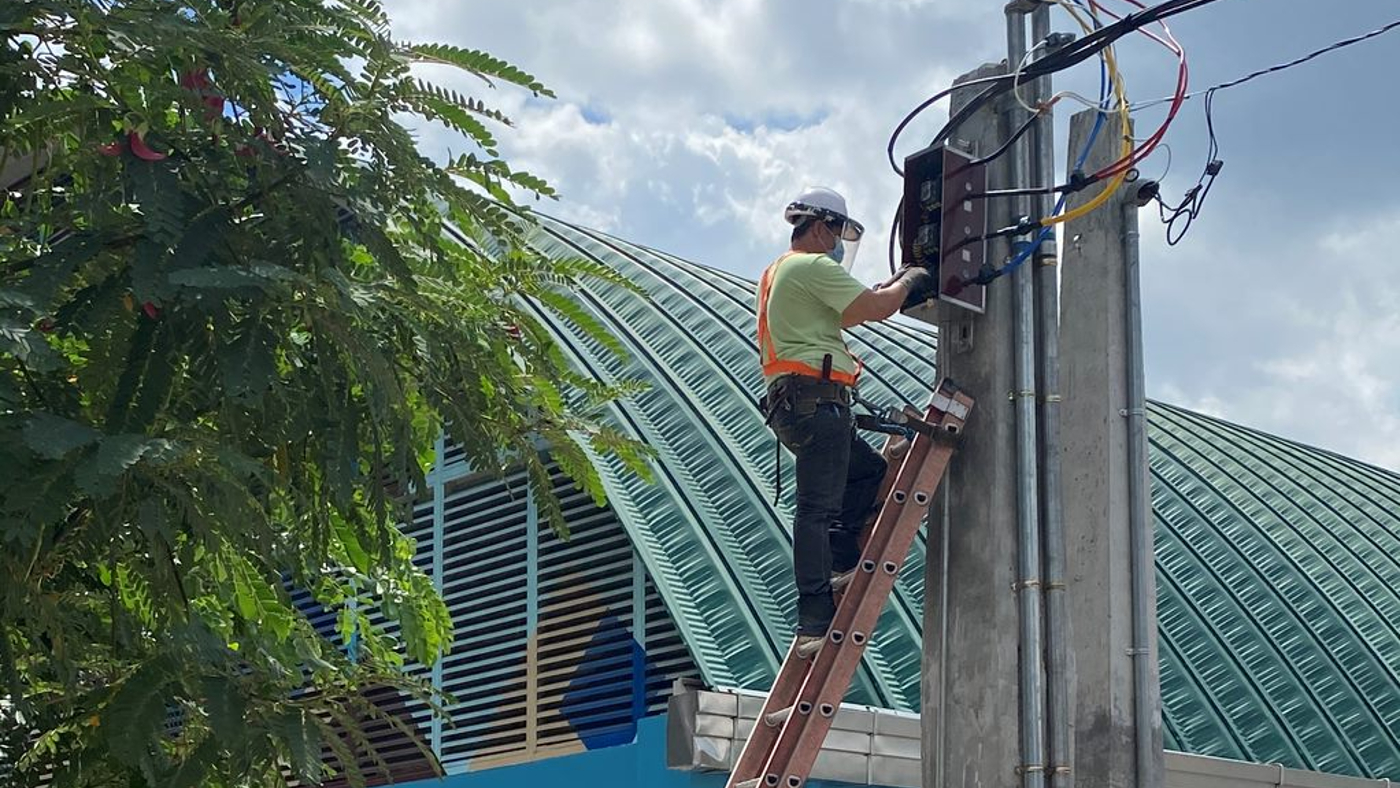 Through the partnership, Meralco linemen will be assisted by police as they inspect electrical facilities and identify violators of the law.

The partnership between Meralco and the Department of Interior and Local Government started with a specific objective: Clear the metro’s roads of electric poles obstructing traffic flow.

By December 2020, a memorandum of understanding between the DILG and Meralco was signed to achieve that goal. But as all good relationships go, it matured and progressed, expanding the bounds of the initial talks. The MOU invites the DILG, its units and Meralco to work together to address public concerns affecting the power distributor’s services and customers such as illegal connections that usually cause fires, delays in issuance of permits, and the need to relocate electric poles due to government projects.

“The end goal is of course addressing these public safety issues through partnership. The DILG has the authority to supervise LGUs (local government units), as well as the police. Meralco has the infrastructure and technical resources. So with all that in play, the horizon for collaboration is boundless,” DILG Secretary Eduardo Año told Meralco Power Club. 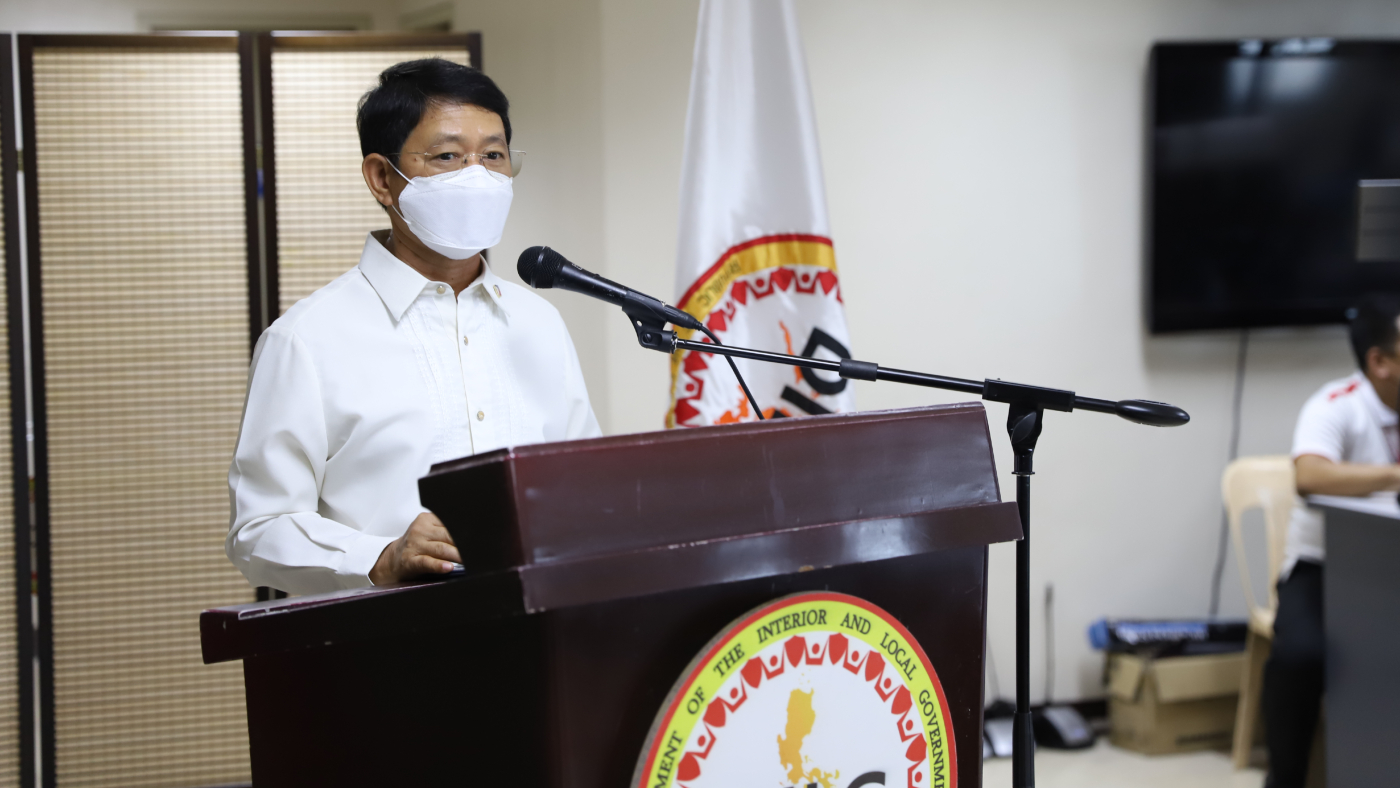 “For the public, on the other hand, we envision the benefit in terms of public safety. We want to enforce existing laws against pilferage and work on a host of other issues that are of public concern,” added Secretary Año, who is a former military general.

Most of these public safety issues, the DILG chief has acknowledged, had been addressed by rules earlier adopted and that what is needed is a stricter and more faithful implementation of existing legislations.

A case in point is illegal electricity connections. The Anti-Pilferage of Electricity and Theft of Transmission Lines/Materials Act had been enacted in 1994, providing stiff punishment to those who will violate it. As well, there is the Anti-Obstruction of Power Lines Act that mandates local government units, or LGUs, to ensure that electricity distribution lines’ corridors are free from structural obstructions.

“On DILG’s part, and to operationalize the partnership with Meralco, we have issued a Memorandum to our LGUs and the PNP dated January 25, 2021, directing them to assist in the enforcement of this law. Specifically, we directed the police to assist LGUs and electric distribution utilities, including Meralco, to inspect electric facilities and identify the violators of the law,” said Secretary Año.

And the DILG is taking the lessons learned from its partnership with Meralco beyond the power distributor’s franchise area, which comprise of the Philippine capital and nearby provinces that together account for around half of the country’s gross domestic products.

Secretary Año believes the rest of the country will benefit from the framework and best practices that have taken shape from the partnership between the DILG and Meralco. He said the framework will be used as template for cooperation between DILG regional offices and distribution utilities operating their jurisdictions.

“The electricity provided by Meralco powers homes, hospitals, and businesses, and so we want an uninterrupted conveyance of electricity,” said Año. ”Meralco powers businesses and homes. The COVID-19 pandemic brought about the need to recover economically. And so, any interruption caused by the undermining of the integrity of our power lines gravely hurt our capacity to recover,” he added.

To learn more on Meralco partnerships, call 16210 or email us at corporatepartners@meralco.com.ph.